The «National Library of Medicine» (NLM) of the United States has many online databases containing millions of records. On June 26 1997, announced that the NLM MEDLINE, the most important and used in its databases, could be accessed for free via the World Wide Web. IPF at that time decided to build a system, the first in the world that could do searches on MEDLINE, using MeSH terms in Spanish.
NLM indexes all articles from MEDLINE using a controlled vocabulary of medical and scientific terms called MeSH. Each bibliographic reference to a document is associated with a set of MeSH terms that describe the contents of the document.
IPF undertook a method that allows access to a server MEDLINE using MeSH terms. The interface developed allows the MeSH terms in English and Castilian, it is possible to translate one language to another and assists the user in constructing the query to MEDLINE. 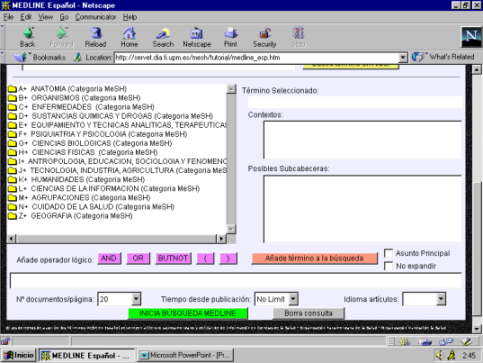 Apart from this, the group also developed an online tutorial for learning Spanish in the MeSH terms and their use in Medline. 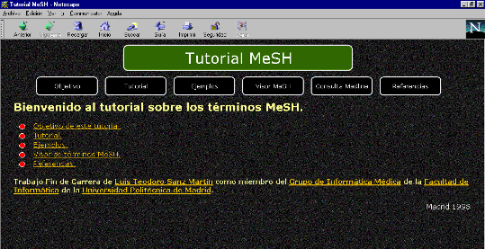 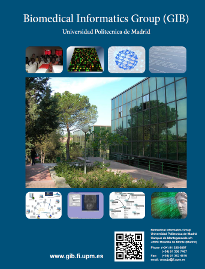